What Age
is
Considered ELDERLY? 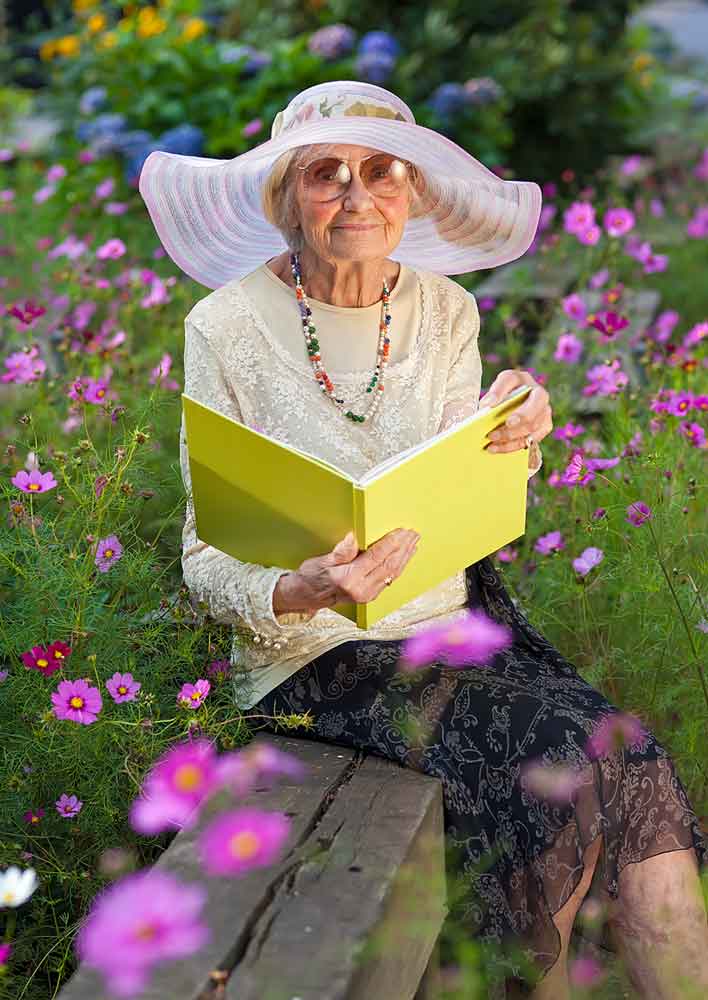 What age is considered elderly?

This is a question dozens and dozens of seniors have asked us because they just don’t feel or look “Elderly”. And, a vibrant 65 year old definitely does not feel, look, or act Elderly. Right?

So, when do we become elderly? 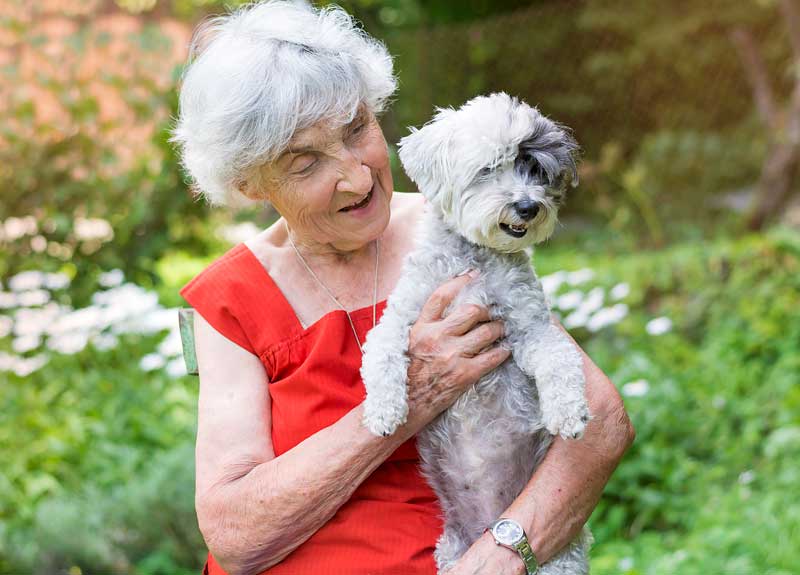 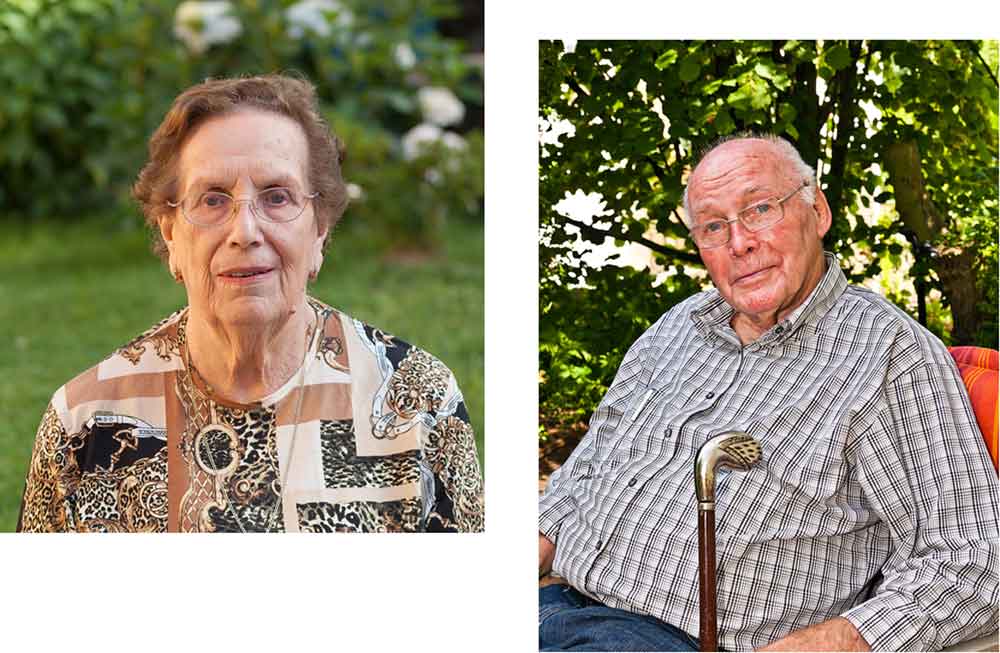 Do You HATE
Being Called Elderly?

What age is considered elderly?

Well being called “elderly” has pissed my sister off for about 6 or 7 years already. And, rightly so. She’s a very active 72 year old right now who still teaches school and has many extra curricular activities each week besides. 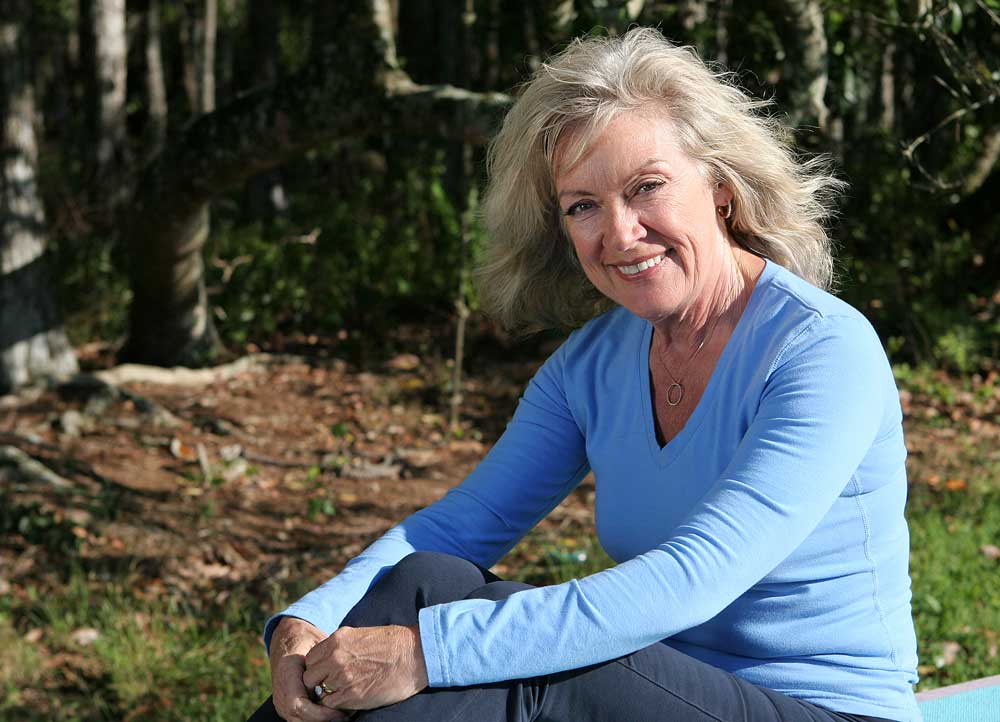 These lovely senior ladies are
definitely NOT Elderly 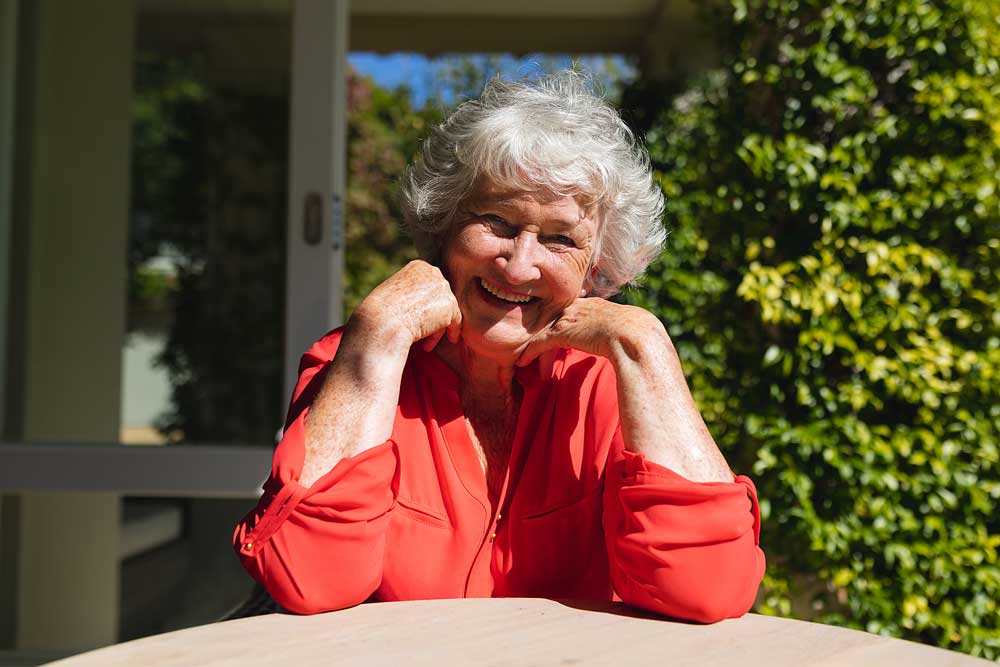 And yet, if you are up there, in your late 70s or in your 80s, being called “elderly” is a sign of pure respect.


What Do the Dictionaries Say?

Let’s take a little look at what the dictionaries have to say. Here are a few definitions of “elderly” from some of the most famous dictionaries:

“You use elderly as a polite way of saying that someone is old.”

“an elderly person is old."

HOWEVER, here’s the catch: “old” is not what it used to be. 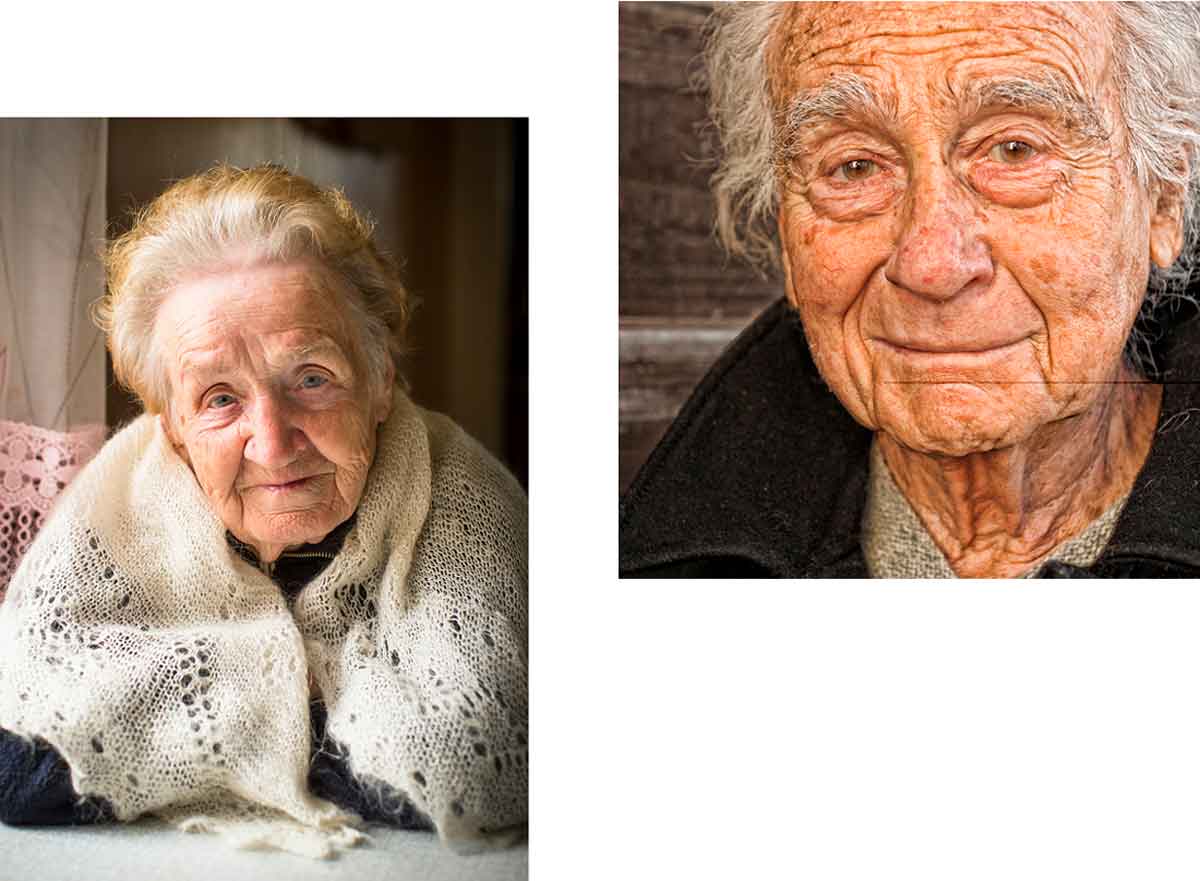 This is where the question “What age is considered elderly?” is causing a problem. We're living much longer now.

Did you know that in 1950 the average life expectancy was just 68 years? (65 was considered old, and, hence, the 65 year retirement age) 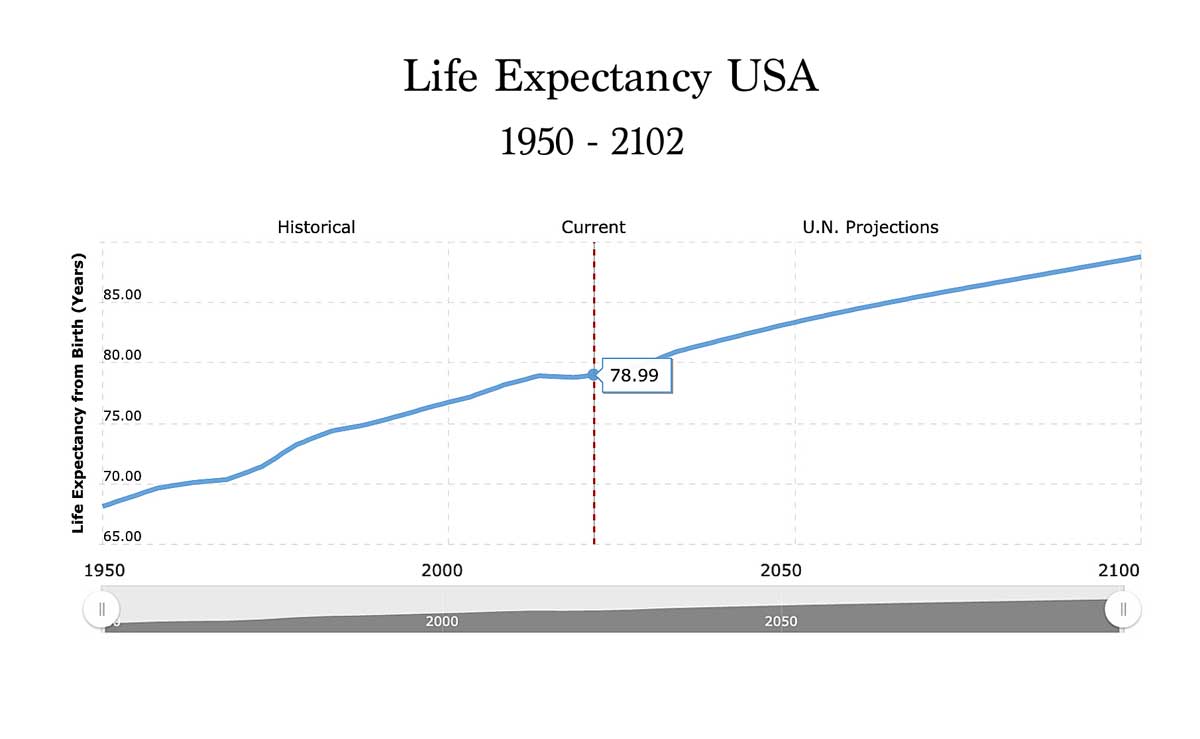 As we read in Wikipedia:

Therefore “Elderly”, in 2021, is most likely considered starting around the age of 73.

Elderly:
Not Quite “Old” 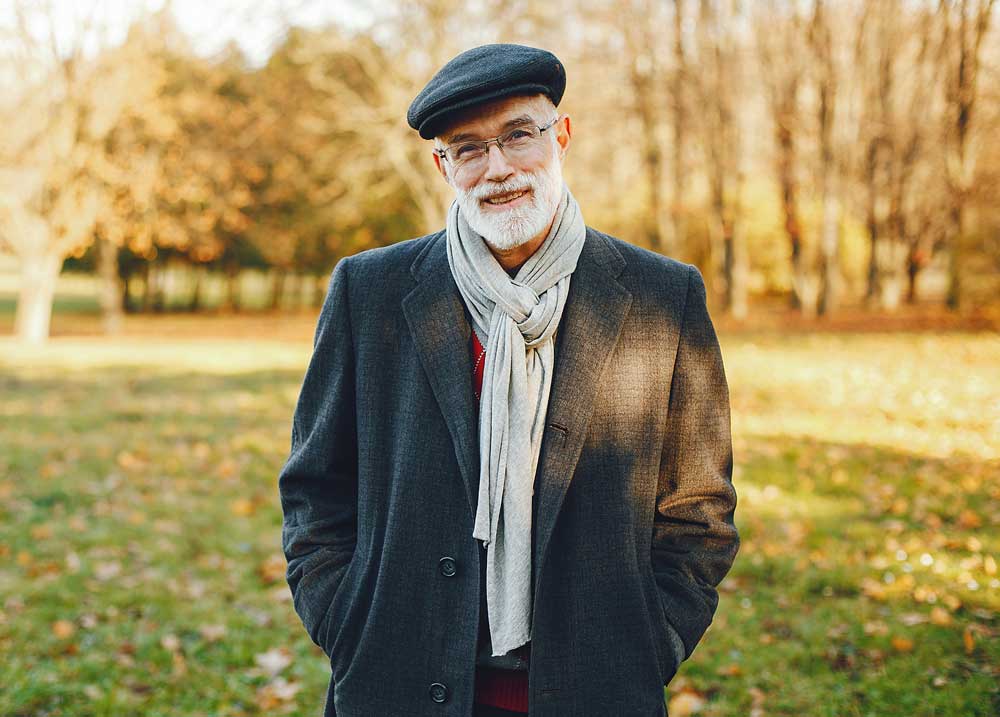 In our search for what age is considered elderly, we wanted to get a clear picture of what “Elderly” actually is. And, how it is different from “Old”.

The best answer we found for “Old” was in Wikipedia. Here’s what they say:

“Old age refers to ages nearing or surpassing the life expectancy of human beings, and is thus the end of the human life cycle......"

It also tells us that:

"Elderly people often have limited regenerative abilities and are more susceptible to disease, syndromes, injuries and sickness than younger adults.”

That means, when we are elderly, yes, we are a bit worn out. We are definitely "older". BUT, we are not yet really “Old” yet.

And remember: We all wear out at different times.

What Age is Considered Elderly?
It’s When We’re Not Quite “Old”

Elderly is the age where we’re really becoming old human beings. And, that age is not the same for everyone.

So, “elderly” seems to come down to this: It’s the time when we’re older, and we’re obviously wearing out, but still functioning mildly, well enough, and still getting about.

And, this is why my sister and the 84 seniors that wrote to us (yes 84!) about HATING being called “elderly” were in such a huff. And, rightly so.

A vibrant active senior citizen somewhere between 65 and 75 years of age, is certainly and most definitely not considered “Elderly”.

On the other hand, a very old person, especially one who has passed the human life expectancy, who is a bit frail but still getting around, would happily take the “Elderly” title. And, it's well earned!

“What Age is Considered Elderly?” 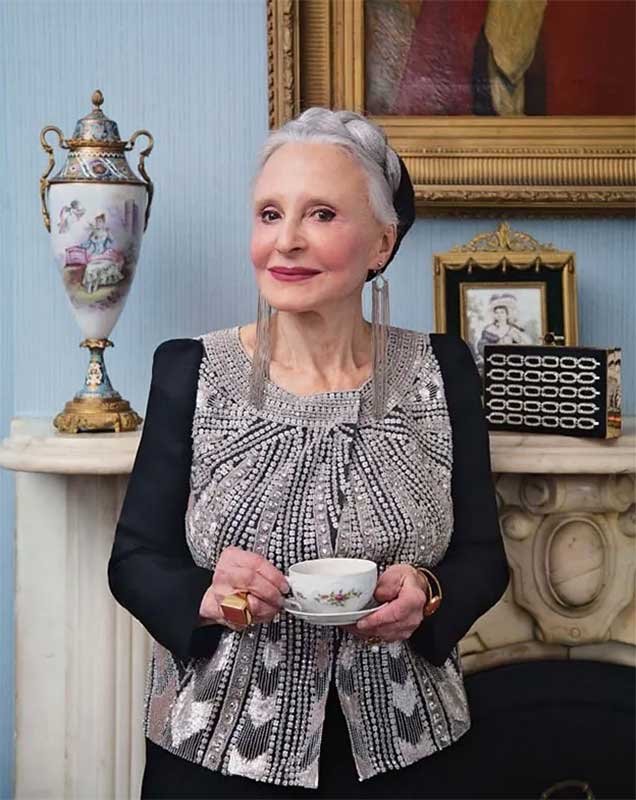 Can you believe this Lovely Elderly Lady is 80?

So, “What Age is Considered Elderly” has to take into account a two things:

2)   What our physical condition is.

When we pass 75 and become frail, yes we are “elderly”.

If we have just become senior citizens, or even if we are well past the 75 year mark, and are as active as can be, we are definitely not in the “elderly” category yet.

Have a Most Wonderful Day!  ~ William, Fiona, and Charlotte

Have your say about what you just read! Leave me a comment in the box below.

weloveourgranny.com is a resource for active and elderly seniors. And, for families who are caring for aging parents, spouses, or other senior loved ones. The material of this web site is provided for informational purposes only. weloveourgranny.com does not provide medical advice, diagnosis or treatment, or legal, or financial or any other professional services advice.