How Old
is
Elderly?

How old is elderly? When do we become not just seniors, not just “old”, but, elderly?

This is a great question.

My sister and I have been senior citizens for a few years now. I am just turning 69. She is 71.

However, if you were to call either of us “elderly” you would not be getting a welcome response from either of us. We feel far too energetic to be called "elderly".

And, we find that true with most of our senior friends who are under the age of 80.

The Older You Are
the later it seems to be

How old is elderly? Interestingly enough, the older people get, the further along in age they consider elderly to be.

“In 2016, the Marist Poll asked American adults if they thought a 65-year-old qualified as old. Sixty percent of the youngest respondents—those between 18 and 29—said yes, but that percentage declined the older respondents were; only 16 percent of adults 60 or older made the same judgment. It seems that the closer people get to old age themselves, the later they think it starts.”
reference: "When Does Someone Become ‘Old’?", theatlantic.com

How old is elderly?

That answer has changed drastically in the last 100 years.

“How old is elderly” seems to be more about how you are feeling physically and mentally.

I had an acquaintance who told me he was retiring. He didn’t look that old. I asked why. He said, “I’m not as young as I used to be. Working everyday is taking the life out of me. At the end of the day I feel terrible. It’s time to rest and relax.” He was only 63 at the time.

On the other side of the coin, a very good friend recently told me he couldn’t wait to get to Hawaii this year and do some good surfing. He was telling me that it was getting to be the best time for the waves and he just couldn’t wait to go running on his favorite beach then sit in the sun and eat papayas and tuna. He was 84.

My 63 year old acquaintance would not be called “elderly” by the look of his face. But, he was surely “Old”.

My dear 84 year old friend looks old. He is old. But, he has none of the frail physical or mental characteristics we ascribe to “elderly people”.

So what constitutes being “elderly”

It's Mostly
How You Look 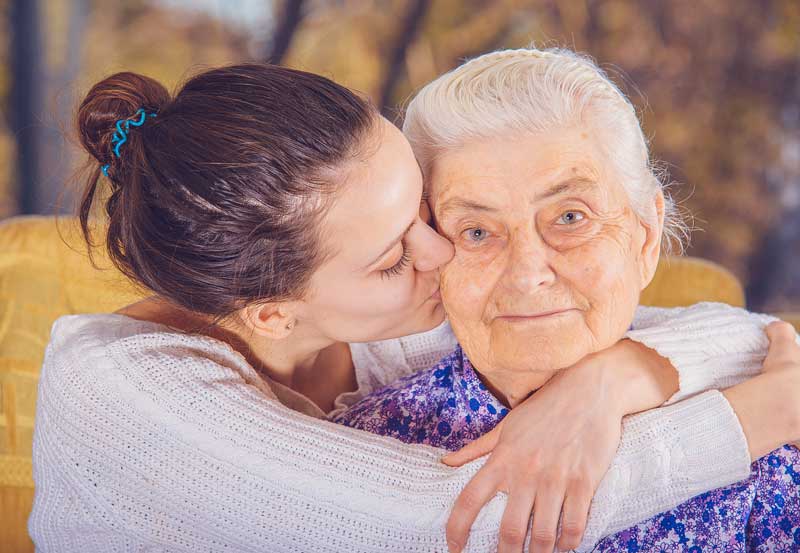 How old is elderly if we are just looking at a person?

I think looks are where most of us first put our elderly judgements. And, that’s fair. Do you agree?

If a person is deeply wrinkled with white hair and a frail body, I think we would all agree that is elderly.

If someone has these characteristics, AND, isn’t playing with quite a full deck, that would enhance our judgement. Am I right? And, there is no crime in getting old. It's a gift!

But, beyond that, we don’t necessarily call someone who tires easily and/or doesn’t have a full bag of marbles “elderly” if they are just 60. Do we?

We usually say they are weak, physically unfit, or suffering from cognitive issues.

To that, from our own survey of senior citizens, we find the answer to the question “How old is elderly?” to be mid 70s and onward.

What Difference Does it Make?

It makes a HUGE difference to each individual in assessing themself.

Elderly has the connotation of: “Practically useless. Almost finished.”. That's not the case at all. But, no one wants to have that label. Right? Especially if we feel quite alive and vigorous.

When we call ourselves elderly it tells us things like:

My dear elderly Uncle Paul hated being told that stuff. And, he was over 90! He also had no trouble telling those people to kiss his Royal A _ _ ! Which ALWAYS got me laughing.

Sure smoking, excessive drinking of alcohol, overdoing everyday can, and usually does, have serious negative effects.

But, that is true for people of EVERY age. Right?

It's important to keep doing as many of the things we like to do that we still can do.

We all wear out eventually. One way or another. Until then, let's live! As best as we can. Every day.

My dear Uncle Paul, by the way, did not smoke, loved wine at dinner, did what he pleased otherwise, exercised regularly, ate good foods, slept well and lived to be 94. Not bad at all. Don’t you agree?

How did he die? He was swimming in the ocean and a wave drowned him.

But, not ugly at all. His love for people and his genuine smile, with all the lines and crevices, warmed every heart. He was one of the most interesting people to talk to. And, you never left a conversation with him without learning some wonderful truth about living. He was one of my favorite people in the entire world. Yes he was an elderly man. But, still so full of life.

Not many of us will be body surfing at 90. But, we can greet each new day with enthusiasm.

I once asked Uncle Paul the question, “How old is elderly?” He looked me in the eye for a moment and said, “I don’t know. I guess it’s when you start having to give up on the things you enjoy.”

Here's an interesting bit of info on age:

Now here is where the elegance of the word "elderly" gets completely lost. PC. Politically correct terminology. I absolutely hate that stuff!

Are you as tired of politically correct everything as I am? I really hate it. Please, can someone tell those people it’s not necessary to get offended by everything.

Is it because I am on old white American male that almost everything I say is politically incorrect?

Or, did our generation just enjoy calling a spade a spade? Right?

Sure, there are definitely things that are not correct or right to call anyone. That is where our Mommas taught us some manners. And, compassion. Some things are mean, truly offensive, and just plain wrong. And, I think we all can agree on what most of those things are.

BUT, did you know that calling someone “elderly” is considered “ageist” (a new PC word)? That means prejudice against the aged?

"Elderly" used to be a graceful way of saying, "quite old my dear". That's all. There was no malice in the word at all. And, to our way of thinking, the word "Elderly" is a title that has been earned. Like "Sir" or "Lady" in England.

"Elderly", to us, means you've come a long way. You've done well. You have great knowledge and wisdom.

I’ll be proud if I can get there.

How Old is Elderly?
It’s Your Choice! 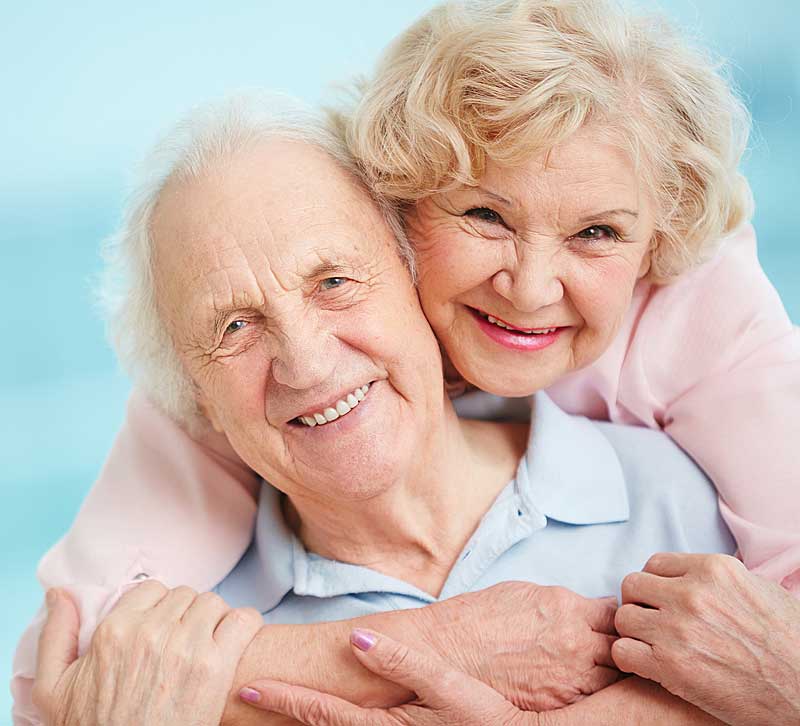 That’s right. Really. It's your decision.

As you can see, there is no one definition for; “How old is elderly?”

Old, like Beauty, is in the eye of the beholder (This saying first appeared in the 3rd century BC in Greek).

Now I’m 68 and I’ve moved the mark of “old” into mid 80s. My opinion kind of seems to be going along with the English philosopher Francis Bacon:

Don't you love that one?!

Here are a few more great quote about age from our “Wonderful and Beautiful Quotes” page:


So,
How Old is Elderly?

You can be very OLD at 63, though not yet considered elderly.

Feeling good physically and mentally seem to be the fountain of youth.

The truth seems to be:

There is no hard and fast answer to:  How old is elderly? It’s in the eye of the beholder. And, it is not "ageist" or derogatory to refer to a fine very aged senior citizens "elderly". No, "Elderly" is a title of great value and respect. One that was well earned.

Have an Absolutely Joyous Day!  ~ William, Fiona, and Charlotte

Have your say about what you just read! Leave me a comment in the box below.

weloveourgranny.com is a resource for active and elderly seniors. And, for families who are caring for aging parents, spouses, or other senior loved ones. The material of this web site is provided for informational purposes only. weloveourgranny.com does not provide medical advice, diagnosis or treatment, or legal, or financial or any other professional services advice.